Get fresh music recommendations delivered to your inbox every Friday.
We've updated our Terms of Use. You can review the changes here.

Sampler One: Out Here 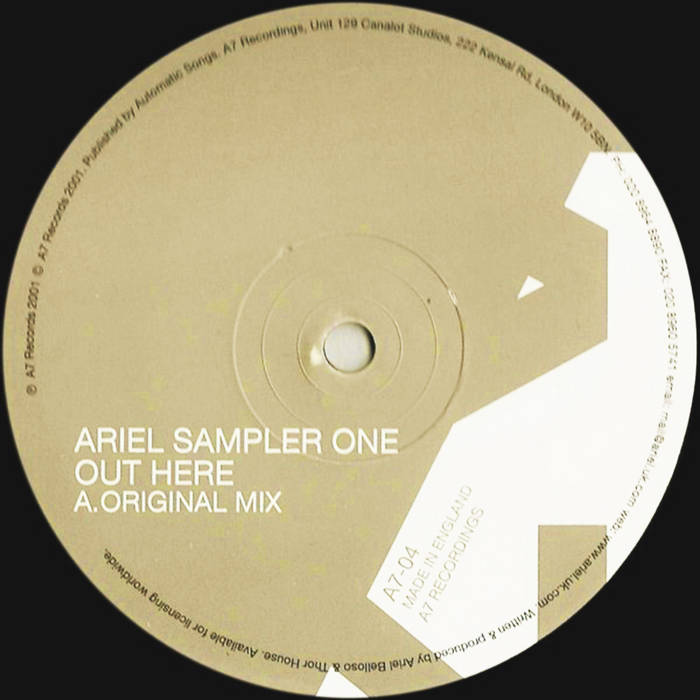 Argentinean born DJ and Producer Ariel Belloso must be one of South America's biggest music exports. In a career spanning over 35 years he's played in more than 50 countries, sold over 2 million records and held a succession of 40 club residencies. Frequently rated by his peers as one of the most technically gifted DJs, Ariel's sound is a percussive groove, influenced by Latin rhythms. ... more

Bandcamp Daily  your guide to the world of Bandcamp